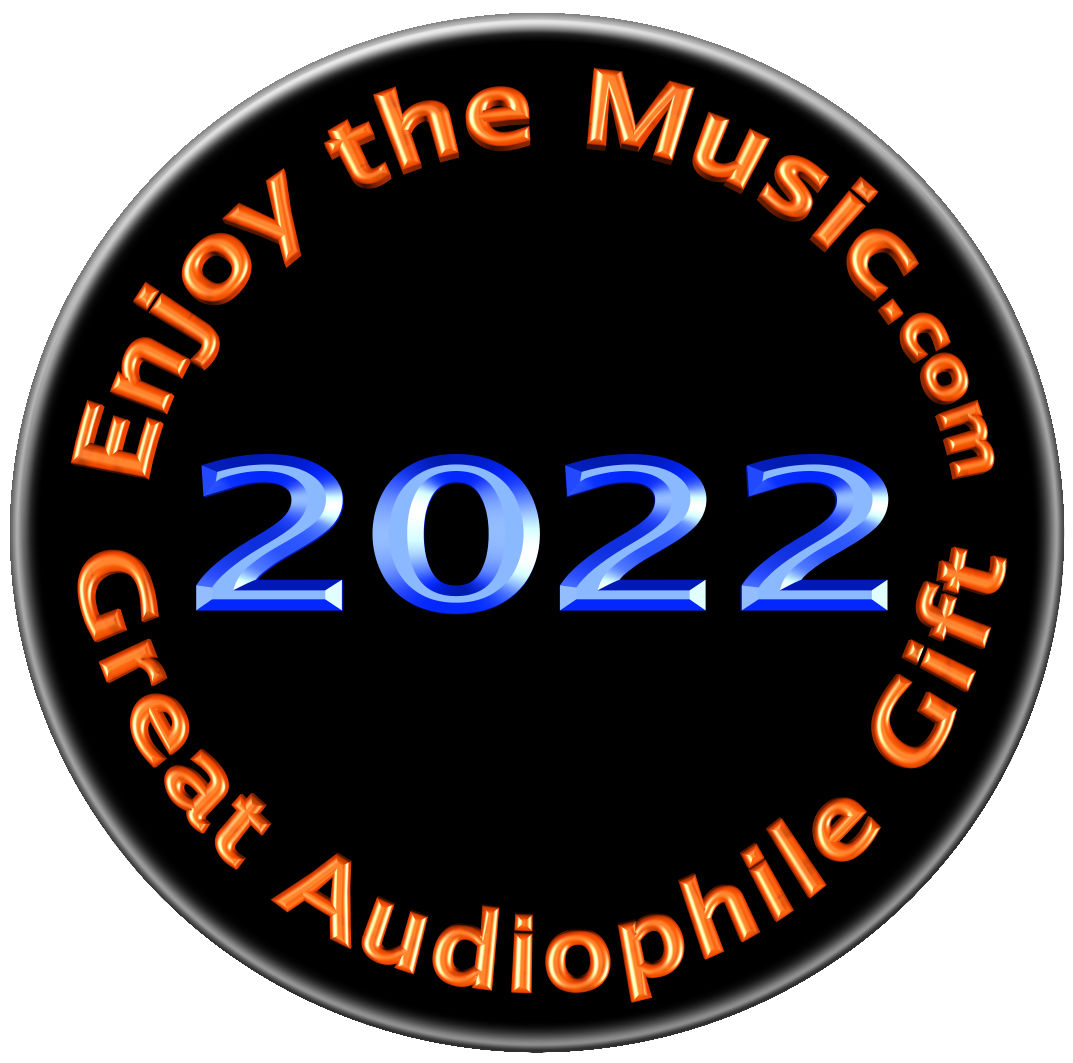 Gingko Audio’s ARCH has been selected by Enjoy the Music as of the Great Audiophile gifts for 2022!

For more information on this Gingko Audio product, go to our ARCH Technology page. 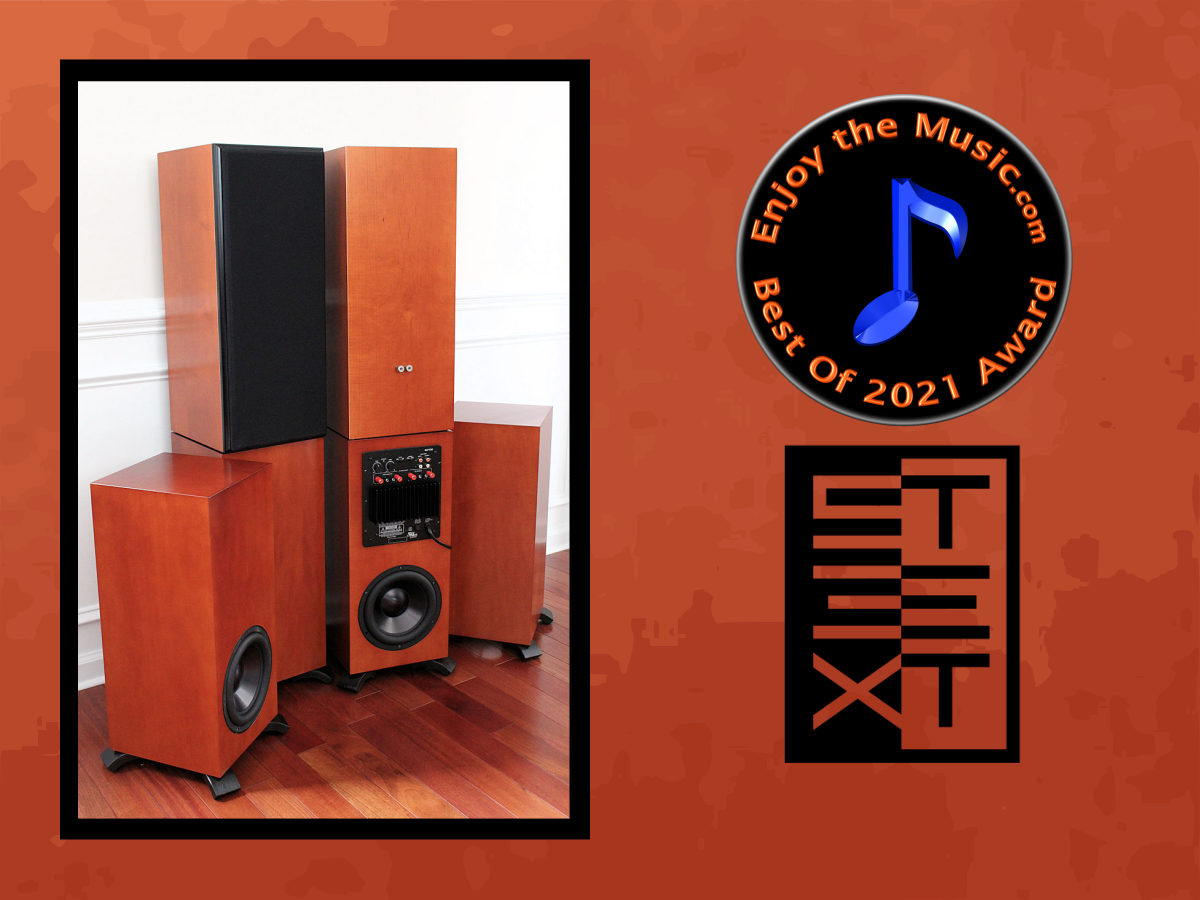 Gingko Audio’s Sextet is one of the winners of Enjoy The Music’s 2021 Blue Note Award. Among the 18 winners are products from Pass Labs, Gryphon, Nagra, and Aavik.

For a limited time until September 30, 2021, Gingko Audio is offering a 15% discount off retail for all Sextet models. Write us at gingko@gingkoaudio.com if interested. 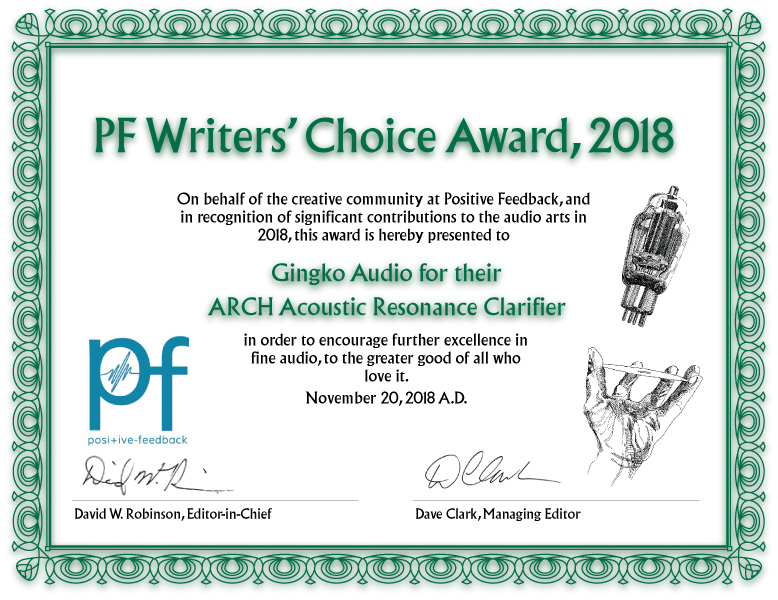 "I was not prepared for the overall improvement the ARCHs made. Compared to the sound of the speakers and stands sitting on spikes, the improvement to overall transparency and clarity was immediately obvious. The mid-range was less colored, and imaging was better defined. Mid-bass response was enhanced and leading-edge transients were more pronounced. More energetic momentum and timing with a nice ease of flow and a silkiness urged me to get up and dance—and I’m not a dancer. The changes were not subtle, and truly enhanced the listening experience." 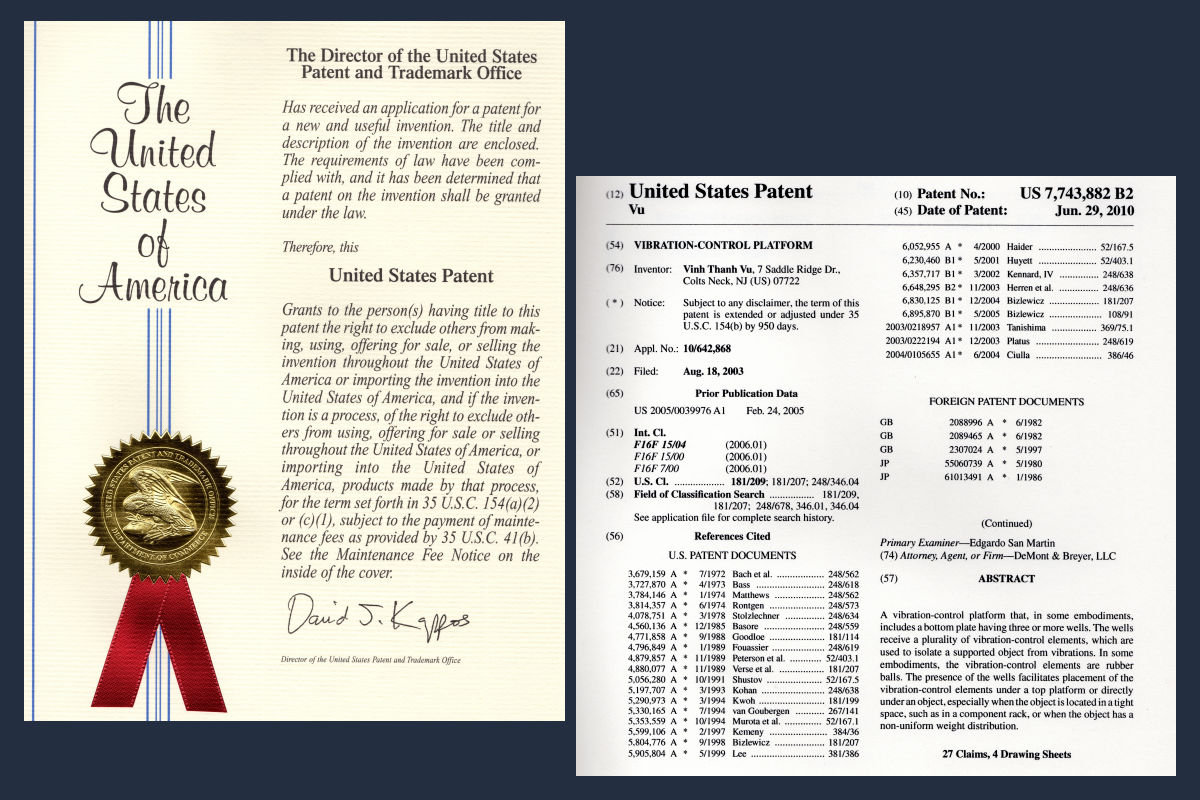 Gingko Audio is proud to announce that we have been awarded a US Patent number 7743882-B2 for our Cloud Vibration Control Platform. The patent is awarded on June 29, 2010 by the US Patent and Trademark Office in Washington DC. The Abstract of the Patent states:

The patent shows an embodiment of the Platformula™ technology in the Cloud vibration control platform design. Since its introduction in 2004, the Cloud platform has garnered many awards and rave reviews. We have demonstrated its efficacy at many audio shows where an overwhelming majority of the showgoers agreed that they hear a significant and consistent improvement in the sound with the use of the Cloud under audio components. We have sold thousands of Clouds to happy customers worldwide.